Course: Non-Invasive Mobilization of the Coccyx (NIMOC) by coccydynia;
Tailbone pain in the Pelvic Physical practice

Content
Tailbone pain or coccydynia is common. Peope often have symtpoms for many years. These patients come to the Pelvical Physical therapist and until recently there were not many treatment options. In case of coccydynia one typically sees a position deviation of the coccyx relative to the sacrum, often as a result of a fall or after delivery, which occured a short or a long time ago. With a mild non invasive technique, the position of the coccyx can be restored with the “Non-Invasive Mobilization Of the Coccyx (NIMOC)”. Immediatly after this treatment, it often happens that there is a noticeable difference when sitting, bending, or running. But also the measurements changing mostly direct. Most of the time it is of the essence to treat also the rest of the chain. This will also be discussed in the course. It is also striking that patients with pelvic, back or groin pain, but also people with anus cramp, constipation, dysfunctional voiding, dyspareunie usually have a deformity of the coccyx and by using NIMOC there is an improvement in their symptoms. 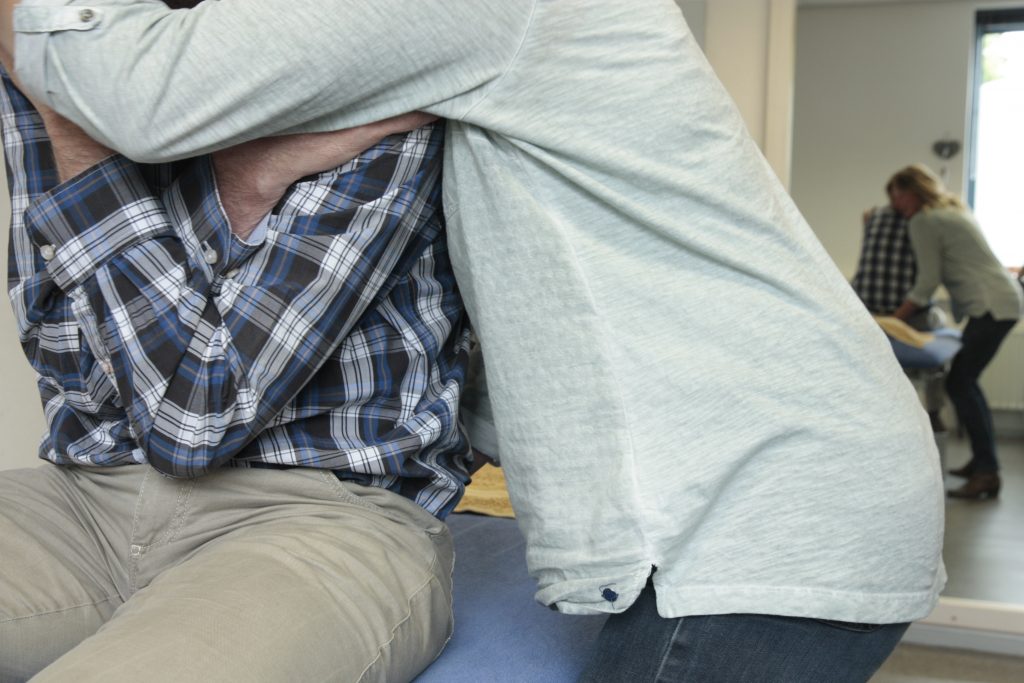 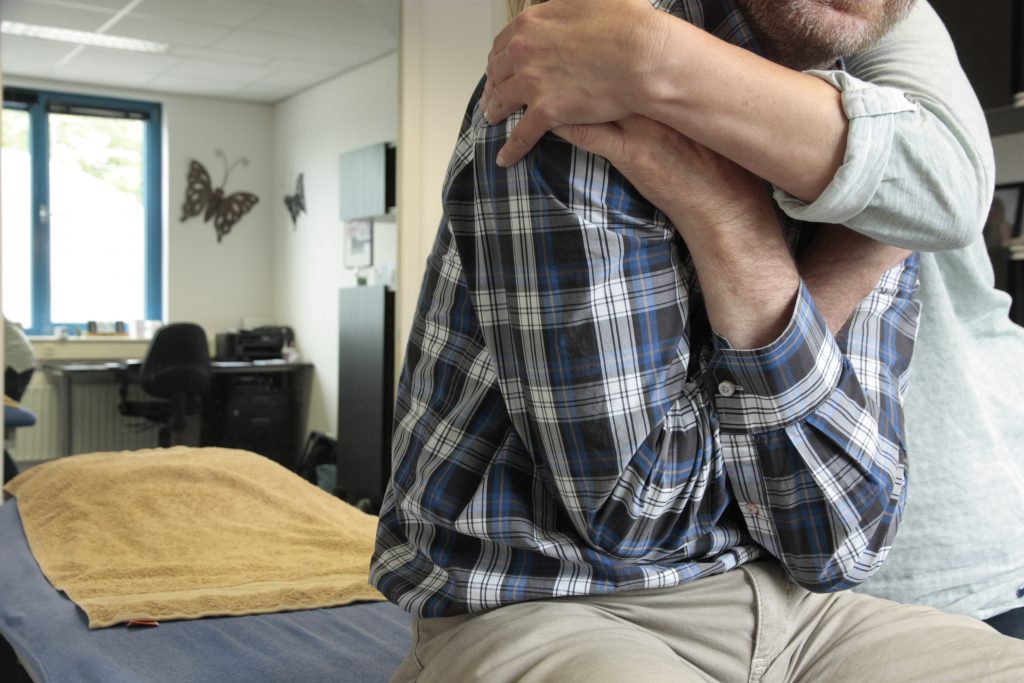 Practical information
The course is a one-day course: 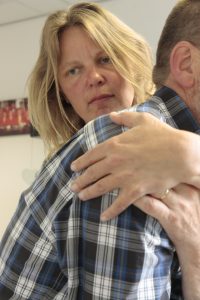 Cours date
You can subscribe via https://profundum.academy/
The course can also be given in-company upon request.

Return day
A return day is normally from 09:00 am – 12:00 am. For repeat the NIMOC technique
and also treatment the rest of the complaints.
And there is also a possibility to take your own patient to the course.
For further information please contact ProFundum-Educatie.

Do you want to ask a personal question, please call us from Monday to Thursday between 12:30 pm and 01:00 pm. You can also e-mail us at:
info@praktijkoverwinning.nl.