During the education, it appeared that the targets of a Pelvic Physical Therapist were much broader than I had imagined before (see complaints picture). Furthermore, I found out that the problems of patients were often much more severe than what they were referred to on paper. For example, people with urinary incontinence also often had defecation problems, sexual problems or abdominal pain. This intrigued me.

When I started my own Physcial Therapy practice in 2011, I knew the latest developments in the research world and wanted to keep up with that. Therefore I started in 2011 with the Master Pelvic Physical Therapy. This is a two-year course at the SOMT in Amersfoort. In 2013 I graduated as a Master Pelvic Physical Therapist and now I have been registered as a Pelvic Physical Therapist at MSPT. I wrote a case report of an MS patient with severe coccyx/tailbone pain. I presented an e-poster of this case report at the World Congress of Neuorology in Berlin in 2014 which can be found under my publications. You can e-mail me for more information.

For the treatment of this MS-patient I had the tailbone (coccyx) mobilized with a very mild non-invasive technique. This technique is still unknown, especially in the research world. Due to the good results of the treatment of this patient and other patients I have been asked to provide training and technique to  professionals during a one-day course in both the Netherlands and later abroad. For more information, see the courses section. 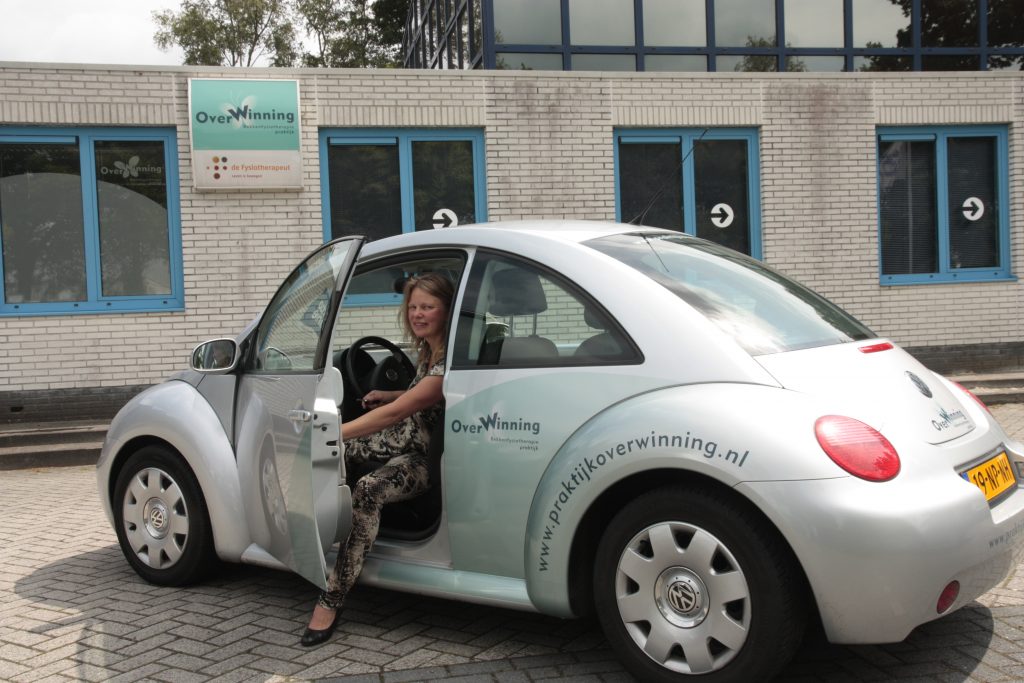 The Sylo-pen is meant to be used by a professional, but when given the right instructions everybody is able to use it. For more information go to  https://sylo-pen.com/

Do you want to ask a personal question, please call us from Monday to Friday between 12:30 pm and 01:00 pm. You can also e-mail us at:
info@praktijkoverwinning.nl